Re-Writing The Specifications In Kansas City

There’s nothing like crawling through several hundred feet of an active storm sewer pipe to help make up your mind about approving it. Jeff Martin, PE, materials engineer for the City of Kansas City, Missouri (KCMO) Public Works Department, became convinced after he got a look at high-density polyethylene (HDPE) pipe literally from the inside out. 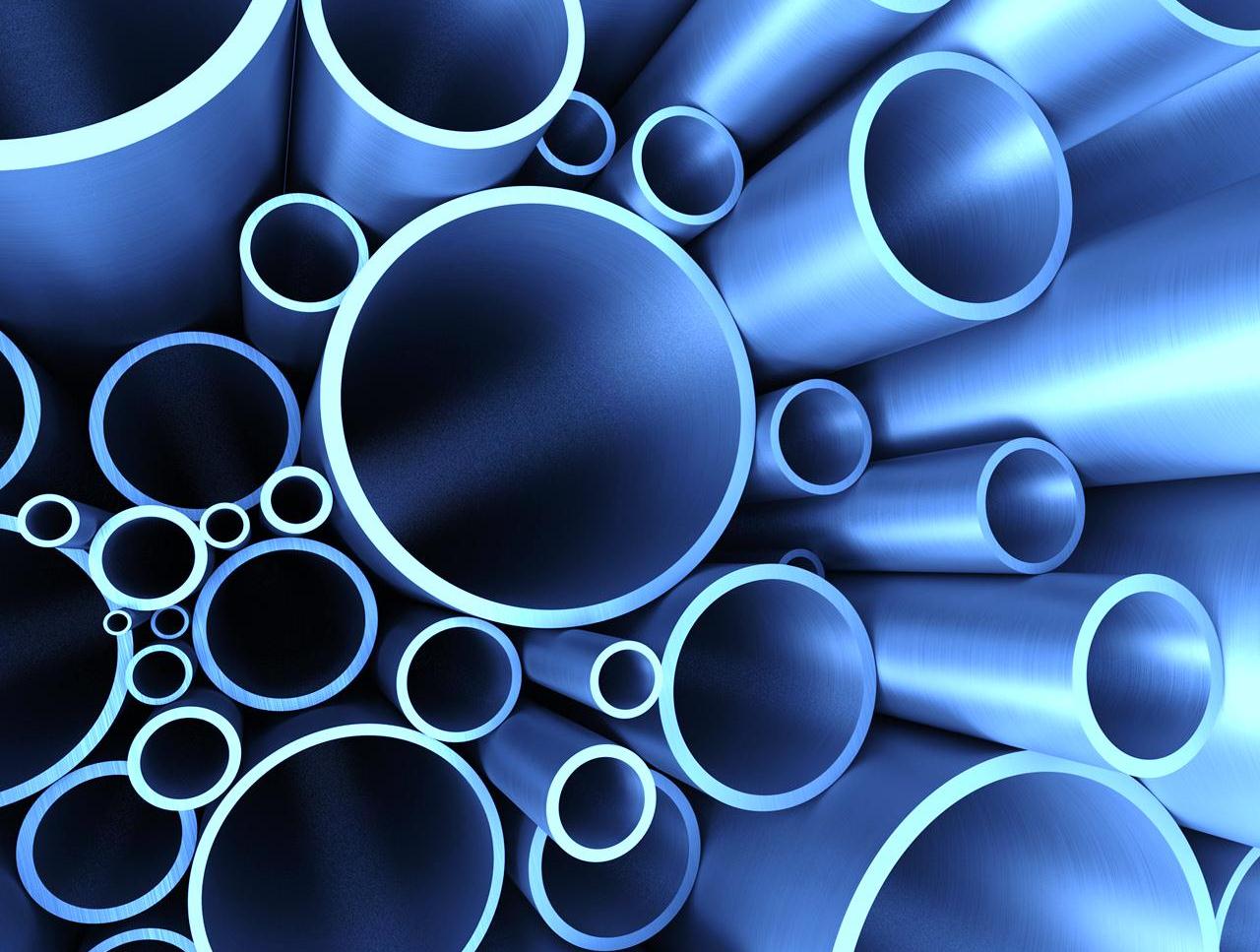 In 2004, members of the Plastics Pipe Institute (PPI) accompanied Martin on a field inspection of high-density polyethylene (HDPE) storm sewer pipe in various sizes up to 1524-mm (60-in.) diameters. The KCMO Standards Committee was then presented with information and field observation opportunities by a plastic pipe manufacturer to help convince them of the benefits of allowing high-density polyethylene (HDPE) materials in storm sewer applications.1

Ultimately, a majority of the members present agreed to allow its use, and Section 2602 of the Kansas City specification was amended to include corrugated high-density polyethylene (HDPE) pipe. It was a decision the plastic pipe industry had been anticipating for about a decade.

“We liked what we saw inside that plastic pipe,” Martin said. “This approval is something I’ve been open to, and it had been in the works for a long time.”

While the advantages of plastic pipes have been well-known among certain design circles for quite some time, not everyone is aware of the attributes of these polymer- based systems. In fact, Dan Currence, PE, a regional engineer for an high-density polyethylene (HDPE) manufacturer, said some new faces at KCMO were key to Kansas City’s long-awaited acceptance.

“Several people retired who had been against re-writing the spec,” Currence said. “With the newer faces came new attitudes and open minds to where the future of this industry is going.”

One of those new faces was Greg Rokos, PE, assistant city engineer for KCMO. He came to Kansas City from the state level where high-density polyethylene (HDPE) pipe had also recently been accepted. Kansas City followed Missouri’s lead by further writing into the specification all high-density polyethylene (HDPE) pipe used on a job must comply with the Plastics Pipe Institute (PPI) third-party certification testing procedure.

The Plastics Pipe Institute (PPI) pipe certification program consists of random, unannounced inspections at manufacturers’ facilities by a third-party administrator to evaluate material, dimensional, and physical performance properties as specified in AASHTO M 294, Standard Specification for Corrugated Polyethylene Pipe, for 300- to 1500-mm (12- to 60-in.) diameter products. If the pipe complies with all requirements, and the manufacturer’s quality control program is satisfactory, Plastics Pipe Institute (PPI) lists the certified product on its Web site and the manufacturer is granted the right to mark the plastic products with the program’s Certified Products Seal.2 Similarly, the AASHTO NTPEP program randomly samples and tests plastic pipe from a manufacturer’s inventory and reports the test results on its Web site, www.ntpep.org, allowing users to see if the plastic pipe meets the required specifications.

“The main advantage for us in having certified plastic pipe lies in getting a handle on the quality of the material we’re putting in the ground,” Martin said. “It’s impossible to go out and touch every piece of plastic pipe installed on every project. However, the third-party verification means someone else has done that for us, and we’re confident in the product.”

Corrugated high-density polyethylene (HDPE) pipe is available with soil-tight, silt-tight, and watertight joining systems. These integral joints meet the stringent standards mandated by the U.S. Environmental Protection Agency (EPA) in new legislation, and comply with the ASTM International and the AASHTO specifications. O-ring rubber or elastomeric gaskets, conforming to applicable ASTM standards, are used in both the silt tight and watertight joining systems.3

“The fact we had already been written into the state’s spec carried a lot of weight for Greg,” Currence said. “Showing him about three miles of a plastic pipe project in West Plains on Missouri Highway 63 also proved a lot to him. He was instrumental in getting the KCMO approval.”

Also vital to the new spec was the city engineers’ foresight regarding future federal regulations in the works that could possibly require all storm sewers to feature watertight joints. With the advancements in high-density polyethylene (HDPE) pipe technology, virtually watertight joints are now common among many manufacturers’ plastic pipe product listings.

Martin participated in a plant tour at one such plastic pipe manufacturer before the specification was accepted in Kansas City. On the tour, he observed the manufacturing process and the way joints are tested.

“I got to see the actual plastic pipe manufacturing process as well as the in-house quality control lab they had,” Martin said. “And observing the joint test on the plastic pipe removed any doubt about the watertightness of the plastic pipe joints.”

As high-density polyethylene plastic pipe is accepted in more municipalities across the country, it will continue to allow the potential for improved pipe network efficiencies, increased product flexibility, and the non-intrusive installation and/or rehabilitation of underground infrastructure.

Tanya Rouce is the Marketing Communications Manager for the Plastics Pipe Institute. She can be reached at trouce@plasticpipe.org

1 For more on the various benefits of plastic piping, see “HDPE Solutions for Water Infrastructure Rehabilitation,” also by this author, in the May 2005 issue of Modern Materials.

2 For more information on certified manufacturers, visit the directory at www.plasticpipe.org/drainage.