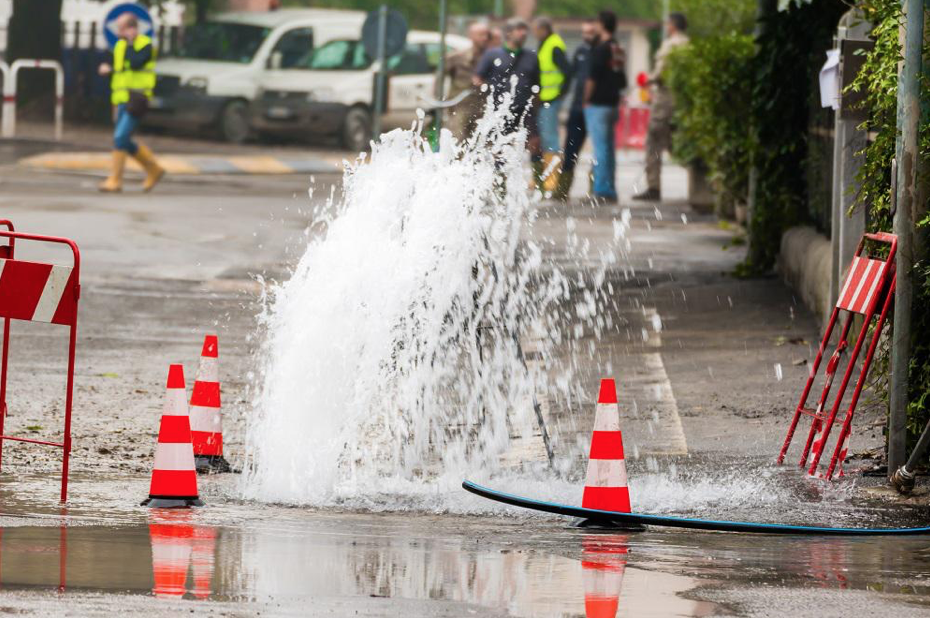 In the United States, pipes make up 60% of the national wastewater system, making them the single most expensive component. They are an important part of a rapidly aging infrastructure, which has largely contributed to a financial strain on the US economy.

However, Green Building Solutions has a report released on October 12, 2018 by the U.S. Conference of Mayors (USCM) which points to a potential solution: Research indicates that cities can save billions of dollars by opening up the procurement process for building out and replacing wastewater infrastructure, allowing room for using materials that are both effective  and economical — including increasingly popular materials like PVC and HDPE pipe.

According to the report, cost, materials performance, and public safety are the three main categories of consideration regarding infrastructure pipe. Extensive research supports the notion that alternative cost-effective materials can be utilized while enhancing safety and performance. Updating procurement policies and taking full advantage of modern materials could generate a 30% overall savings, or $100,000 per mile of wastewater infrastructure.

The biggest challenge in the face of adopting these changes are local procurement officials’ inclination to keep repeating what they’ve always done, rather than recognize powerful new technologies. However, new practices are approaching, sooner rather than later. City mayors oversee infrastructure improvement programs and wastewater systems, and with this newly published report by USCM, they have added reason to support this necessary change. Now it’s time for the Federal Government to get on board and recognize the important effects these changes could bring — both for our environment and the economy.