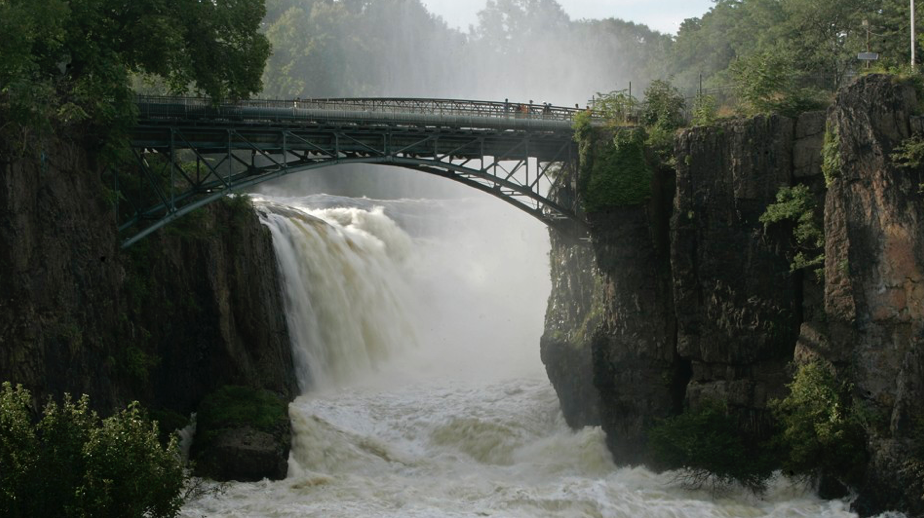 Water, water everywhere; but not a drop to drink.

A recent analysis of 232 U.S. freshwater sites showed increasing salt levels in our nation’s rivers. The taste of our water will change. But, that is not the problem.

The rise in salt threatens an already fragile, aging underground infrastructure. Salt corrodes metal. It’s Chemistry 101. A car parked near an ocean beach corrodes much faster than in the Midwest. It’s the salt in the air. Now imagine a 77-year-old car – buried – in brackish water, with salt inside the car too. The metaphor helps illustrate concerns facing our current pipe infrastructure.

Built in the last century our pipe infrastructure is of course, largely metals. Increased salt exposure can pit and corrode metal pipes over time. And, as our water becomes saltier, says The Atlantic, this can spell unsustainability and future water infrastructure collapse.

The Atlantic magazine sees several possible causes. Look at the environment, they say. Road salts, for example, play a role in the change in sodium levels. In the course of one year, the US distributes over 16 million tons of salt to thaw icy roads. In fact, in 2014, “some water companies have warned customers their tap water could contain elevated sodium levels — a concern for those on a salt-restricted diet.” More salt inside our water delivery pipe is a bad thing. It tastes bad and it affects the sodium levels of our blood, and affects our health. But, that is not all. Salt permeated ground water attacks the outside of these metal pipes too. Inside and outside salt is corroding our infrastructure.

There is more. The Atlantic goes on that increased salt is attacking the drain and sewage side of our pipe infrastructure. Salt levels in sewage systems are increasing just like the supply lines described above. Mining and farming fertilizers distribute salts in various forms throughout drainpipes. Both supply side and drain side pipes can’t take salt corrosion inside and out over time.

The United States needs to address this problem. In days gone by, the U.S. used materials commonly available at the time (75 years ago). That was steel, iron, and some cement to name a few. Engineers are advancing materials technology however, with the speed of technology itself. Now is the time to replace old material standbys with modernized innovative materials.

Up to 10 million homes in the US still use lead piping to move water around. Lead is the same material that caused concerns in Flint, Michigan. First, road salt leeches into ground water supplies. Second, salt dislodges lead chemicals in the pipes. Third, drinking water becomes hazardous. The conclusion is clear. Increased salt causes predictable damaging effects on the inside and out of metal pipes. Again, this is not sustainable.

Alternative pipe materials, some already proven in service for decades can help. Plastics materials for instance are chemically inert to such metallic corrosion. Plastic piping can be manufactured to resist sodium chloride or other harsh chemicals or soils. Plus, plastic pipe has been shown to deliver a longer lifespan than some pipes already underground. Lasting longer means fewer replacements over time. If pipes last longer, future infrastructure repair costs can abate.

Still, some localities do not allow all materials to compete for infrastructure repairs. When materials compete, jurisdictional project costs have been shown to decline. When competition is open, plastic pipe can be used to increase the quality and reliability of our infrastructure and we can save money with an investment in materials designed to last 100+ years.

What is a Green Building?